Arsenal defender Gabriel Magalhaes has been invited to the Brazil senior national team camp ahead of the upcoming World Cup qualifiers against Colombia and Argentina. 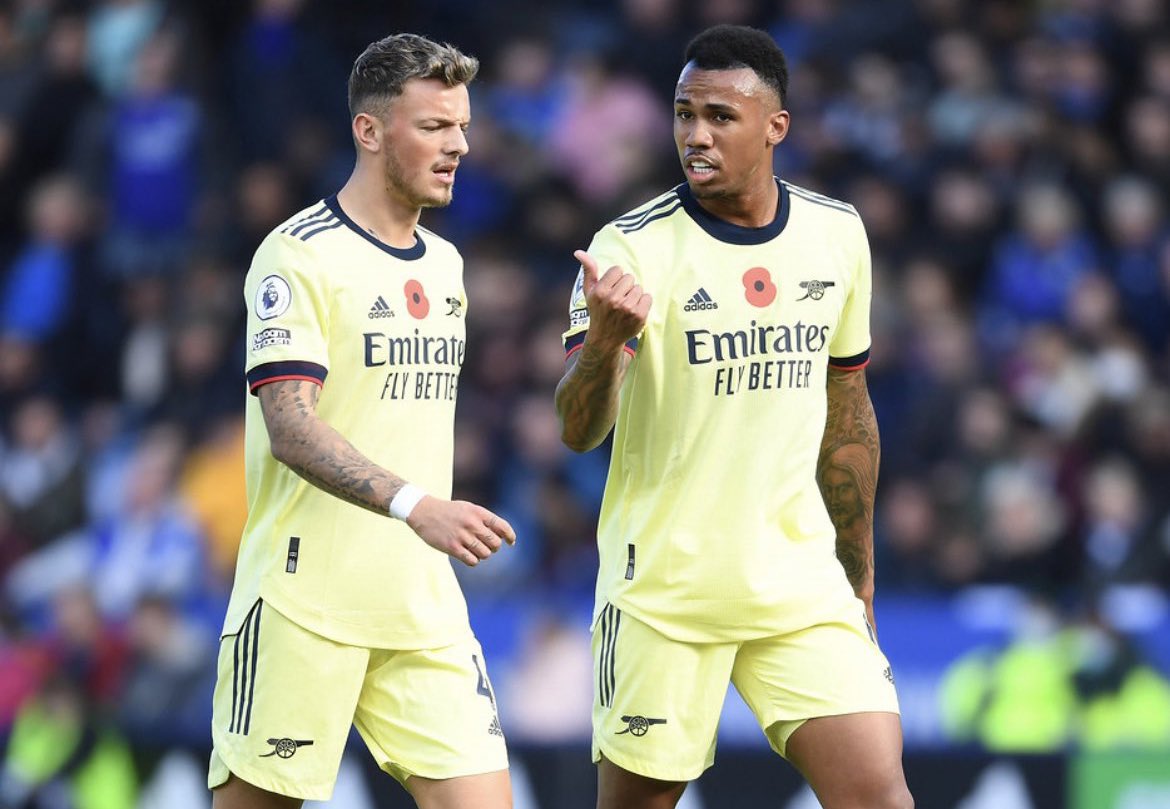 Brazil are closing in on a place at Qatar World Cup billed for next year after a near perfect record in the qualifiers. The five-time world champions have 31 points from 11 games in their qualifying campaign for the World Cup tournament next year via the South American section. Also, they have a six-point lead over Argentina at the summit as far as the South American standings for the Qatar 2022 FIFA World Cup tournament is concerned.

The Brazilians need at least four points from their two games against Colombia and Argentina this month to confirm their spot in Qatar with several games to spare.

Arsenal centre back Gabriel has been in sensational form and his impressive outings have propelled his club into the top five on the Premier League log. His return from a knee injury has coincided with the upturn in form enjoyed at Arsenal over the last two months.
Gabriel has not tasted defeat with him on the pitch this season. The Gunners lost their first three games in the league this season without him on the pitch as he was still recuperating from the knee injury sustained while on duty with the Brazilian squad for the Olympic Games this summer.