Nottingham Forest and Olympiacos are both trying to sign Palmeiras attacker Gustavo Scarpa, according to UOL Sport. The Brazilian outfit are not particularly keen on a sale for their star man, although they are in talks with both clubs. It’s claimed in the report that Olympiacos showed the strongest interest with Forest now emerging as contenders to sign him. Palmeiras are expected to stand firm and signing the player is unlikely to be easy during the summer transfer window. 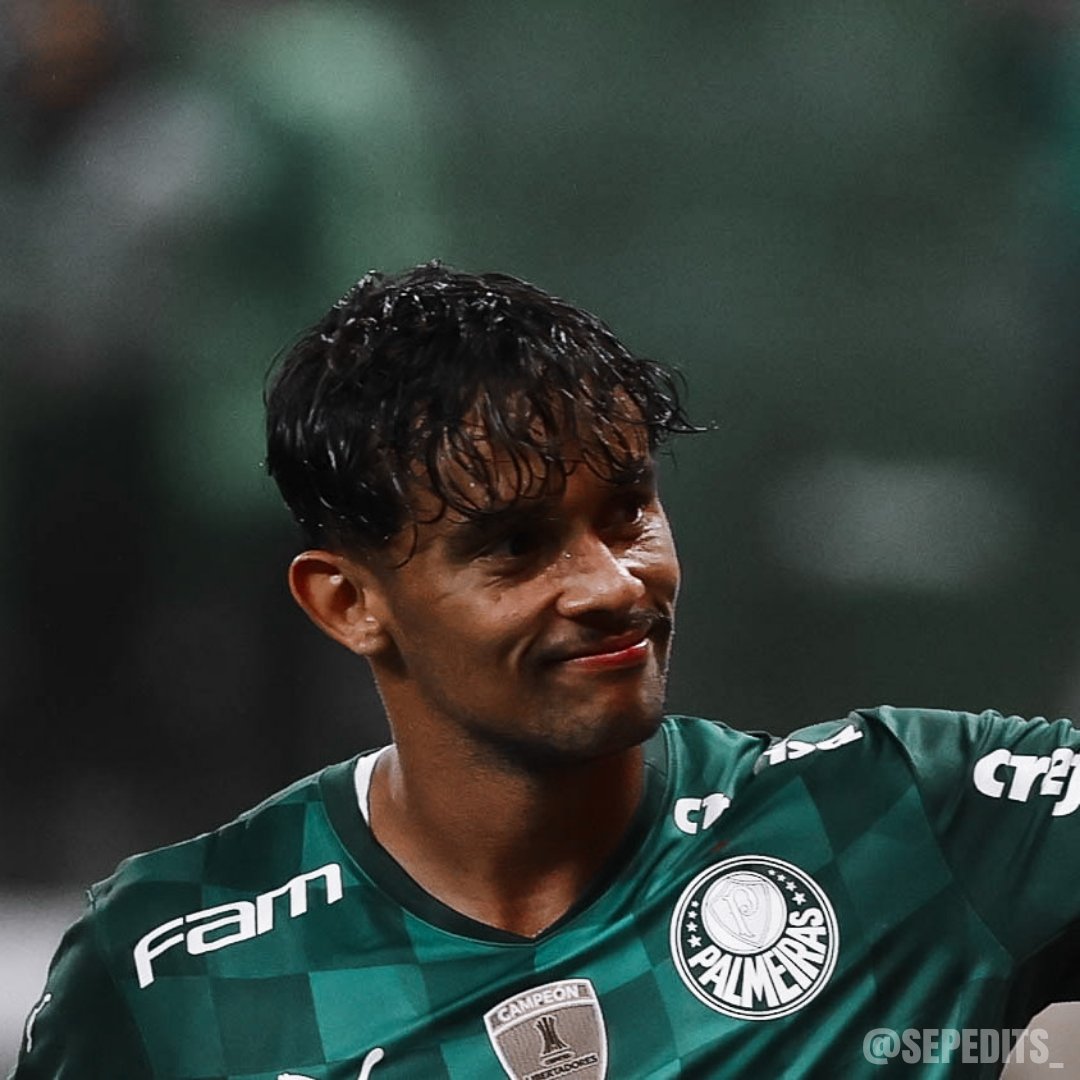 Scarpa has stated his desire to play in Europe and at 28-years-old, it could be a case of now or never. The forward’s contract runs out at the end of the Brazilian campaign in December and at that point, he can leave for nothing. Scarpa has been in fine form during the 2022 campaign. He’s found the net seven times and also registered seven assists from his 31 appearances.

Forest have been stung by these sorts of deals in the past, although there is little doubt that Scarpa can play. The talented top-flight star has made one appearance for Brazil but he’s not collected another cap since his debut in 2017. Scarpa has claimed goal contributions in his last two matches and recently claimed the Man of the Match award during a 4-0 win over Botafogo.

He typically operates on the left flank, although he shows the versatility to play as a number ten – or on the right. It’s a very strange notion that Evangelos Marinakis will put both of his clubs in the race to sign one particular player. Surely that doesn’t make any sense and it will be interesting to see which of his clubs are actually keen on signing him. At 28, he doesn’t really fit with the type of business that Dane Murphy and Steve Cooper like to do and Forest look unlikely to move.