Premier League club Arsenal are reportedly resigned to losing their Brazilian midfielder Willian at the end of this season, with the player said to have set his sights on a move away from the Emirates Stadium come the end of this current campaign. Willian left London rivals, Chelsea, at the end of last season and moved to Arsenal after falling out with the Blues management and his career has not gone as planned. 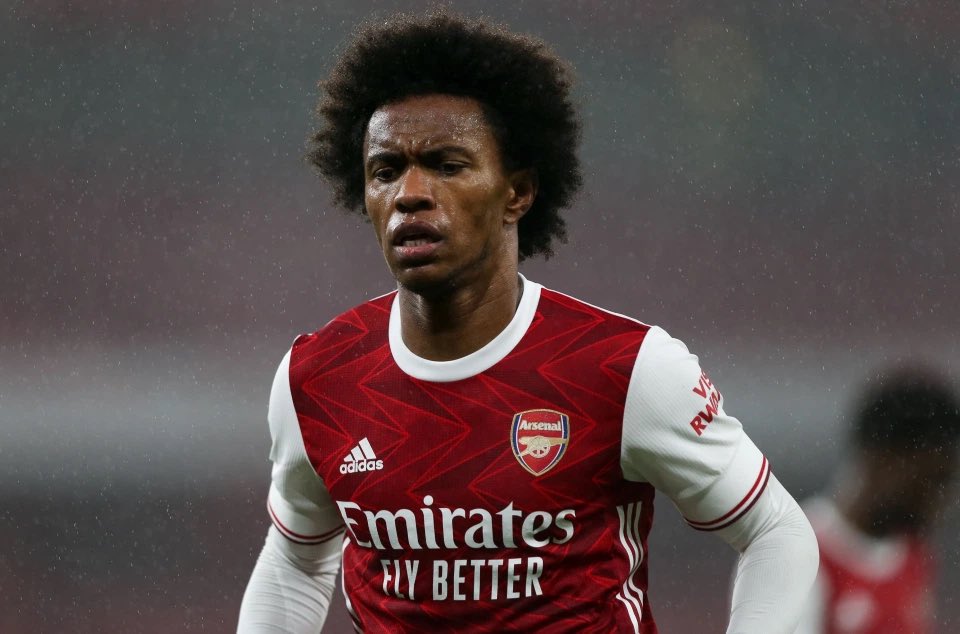 The 33-year-old requested to be handed a two-year contract at Chelsea but the club were only willing to give him a one-year contract because of his age, and it led to a breakdown in negotiations. His decision to join Arsenal was because he did not want to be far away from his family but he could now finally be leaving England entirely as recent reports keep suggesting that he could be set to join a club in Major League Soccer in the United States.

Arsenal manager Mikel Arteta has revealed that he wants to oversee a major rebuild at the club and he also hinted that several players will be allowed to walk through the exit door, while there are also expected to be new additions as well.

Willian has not performed as expected this season and has just one Premier League goal to his name so far despite being handed a number of opportunities to prove himself. He has now reportedly expressed his interest in joining David Beckham's Inter Miami in the United States after the end of the current Premier League campaign. He still has at least a year left on his current Arsenal contract but could still be heading for the exit ahead of next season.

Beckham already has a recruitment plan of attracting Premier League players to his US-based club and Willian could be the next he will be welcoming at the club.