Brazilian Serie A side Gremio have stopped the chase for Juventus midfielder Douglas Costa and are no longer interested in signing him, according to reports. The latest development will come as a huge blow to Juventus who have planned to let go of the former Bayern Munich winger in order to raise funds for more transfers in the summer. 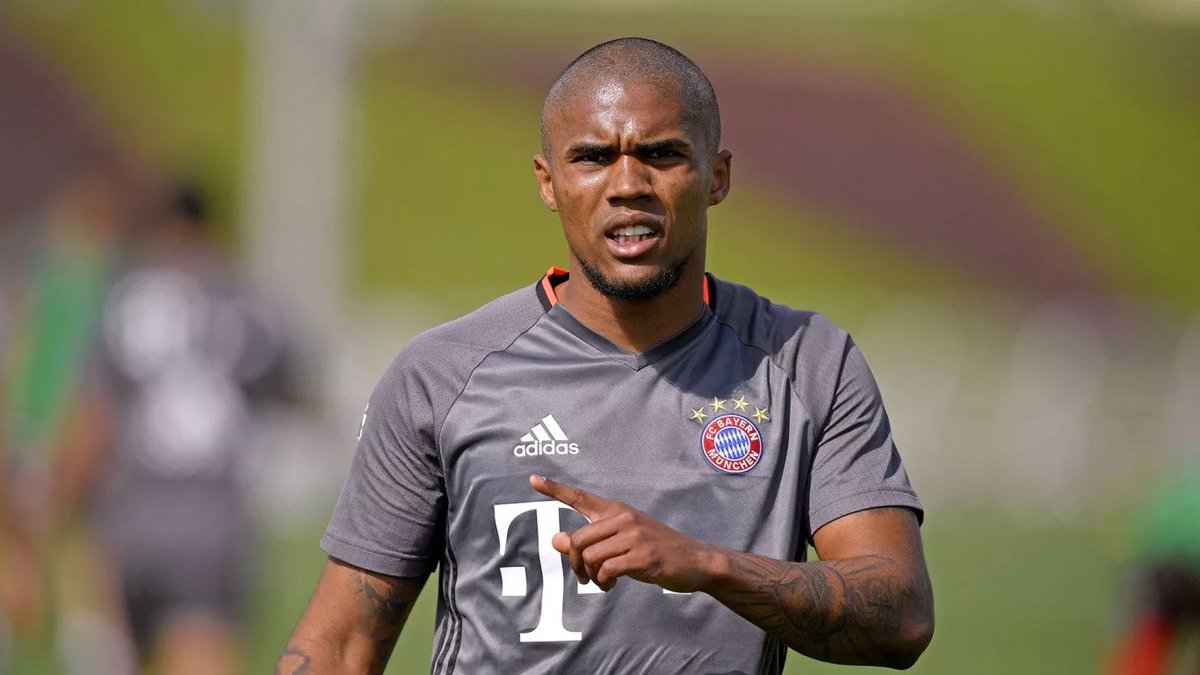 Costa has fallen out of favor at the Turin club with manager Andrea Pirlo and is currently on loan at Bayern Munich. However, the German Bundesliga giants do not have the intention to make his loan deal a permanent one, plus they do not even have the option to do so. What it now means is that the player will go back to Italy and reunite with his parent club Juventus even though he is no longer needed there.

Costa has failed to prove himself and has also not been able to showcase his talents in recent years due to the battle against injuries and inconsistencies. Those troubles have affected his career dearly and he has not been able to spend a full season without more than at least four different injury problems.

He currently has one year left on his Juventus contract and the Italian club were looking forward to offloading him to Gremio who had inquired about the possibility of signing the player after they initiated talks some weeks ago, but having gone against that interest, Juve's summer transfer plans have now been scuppered and they will now be looking for new suitors for the Brazilian player.

It is believed that Gremio pulled out of the race to sign Costa due to their financial inability to get the deal over the line and if reports are to be believed, they could still try to take him on loan with an option to make the purchase permanent next year.