Five-time world champions Brazil ran out 3-0 winners when they took on African side Ghana in an international friendly clash played at Stade Oceane in Le Havre on Friday night. The Brazilians scored all their goals in the first half on the way to a comfortable victory over the Black Stars of Ghana. 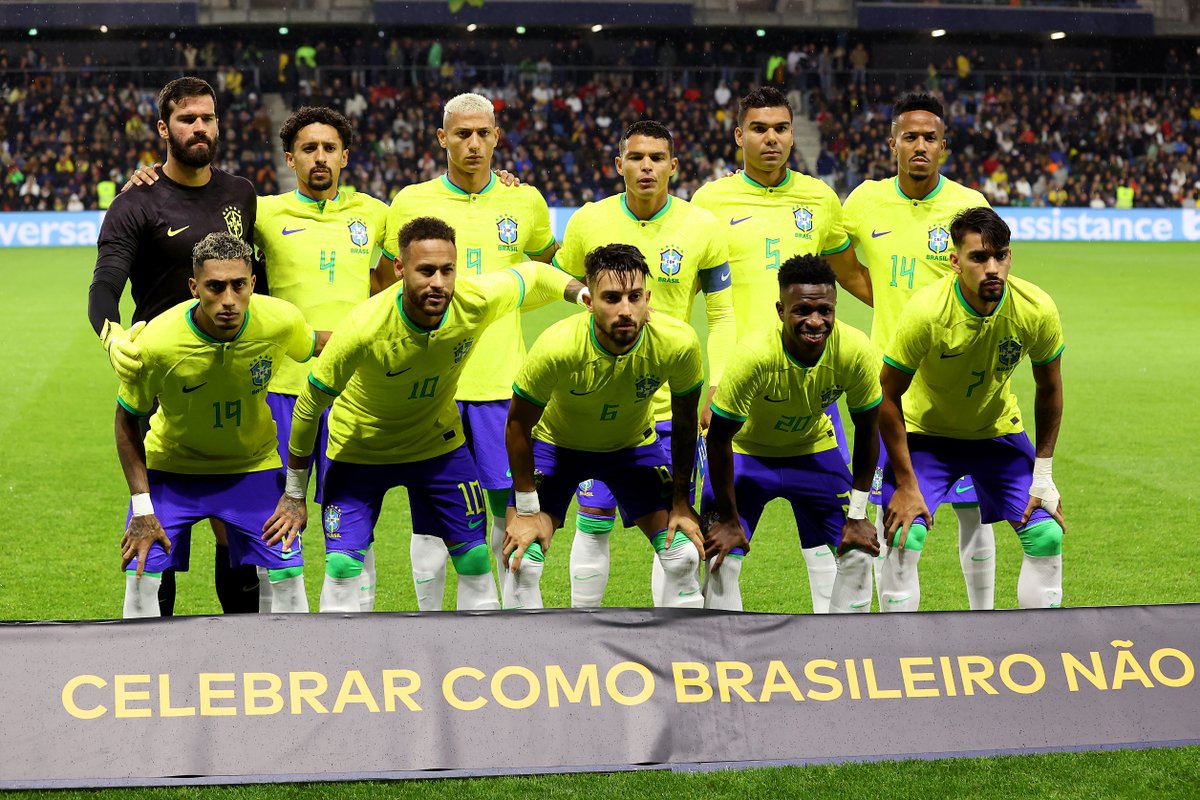 Paris Saint Germain (PSG) defender Marquinhos gave Brazil the lead in the ninth minute off the assist from new Barcelona attacker Raphinha before Tottenham Hotspur star Richarlison scored the first of his two goals on 28 minutes to double the lead for Brazil off the assist from ex-Barcelona attacker and star man Neymar. Richarlison is now on the payroll of North London side Spurs after he joined the club from fellow Premier League side Everton. Tottenham Hotspur paid around £60m to sign Richarlison.

Neymar provided the assist for the first of the brace scored by Richarlison and he was on hand to set the Spurs star up again for his brace and the third Brazil goal five minutes from the half-time break. The second strike from the former Watford and Everton attacker put the game beyond the reach of the Ghanaians. The two countries played out the rest of the game including the whole of the second half without finding the back of the net.
Brazil came into the friendly game with Ghana on the back of five straight wins and they made it six straight wins with the big victory over the African nation. Also, the Brazilians were on an unbeaten run of 13 games before the game and they were able to extend that run to 14 games. Their last defeat on the international stage was against rivals Argentina in the Copa America final last summer. The Argentines were one-nil winners thanks to the first half strike from new Juventus attacker Angel Di Maria.