Brazil international Vinicius Junior scored one of the goals as Real Madrid began the defence of their Champions League title with the group stage clash with Celtic. The Brazil national team star was responsible for the only goal of the game as Real Madrid beat Liverpool 1-0 in the final last season to make it title number 14 in the competition. Real Madrid have won twice as much as any other team in the history of the competition. 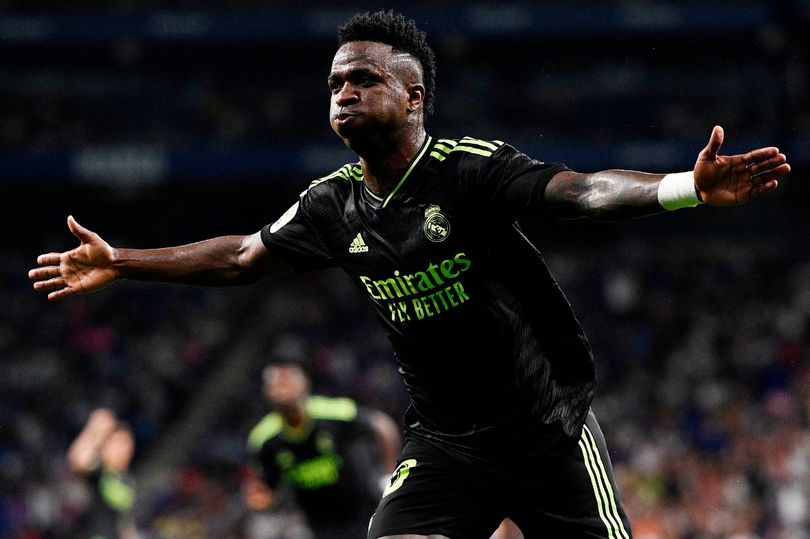 Italian Serie A side AC Milan are the second most successful team behind Real Madrid in the history of the competition with seven titles.

Real Madrid have been drawnin Group F in the Champions League group stage this season withScottish team Celtic, German side RB Leipzig and Ukrainian outfit Shakthar Donetsk.
Celtic were the first opponents for Real Madrid in the Champions League this season. After a goalless affair in the first 45 minutes, Brazil international Vinicius Junior scored broke the deadlock for the Spaniards with eleven second half minutes gone off the assist from Uruguayan midfielder Federico Valverde. Real Madrid took charge of the game with two goals in four minutes. Veteran Croatian midfielder Luka Modric scored the second Madrid goal off the assist from substitute Eden Hazard four minutes after the opener from Vinicius Junior. Hazard then sealed the result with the third and final goal of the game on 70 minutes. Belgian international Hazard had come on for the injured Karim Benzema. French international Benzema was the go-to man for Real Madrid as they won the Champions League title last season. He scored 15 goals for Real Madrid on the way to the title.
Scottish Premiership title holders Celtic suffered defeat on their return to the Champions League group stage at the hands of Real Madrid and they would be hoping to bounce back when they take on hosts Shakthar Donetsk in their second game in Group F. Real Madrid are at home to RB Leipzig for their second game in Group F.