Arsenal forward Gabriel Martinelli and Leeds United star Rodrigo Moreno would be hoping to maintain their fantastic form to the new Premier League campaign this weekend. The two players have scored in each of the two league games played for their respective teams this season. 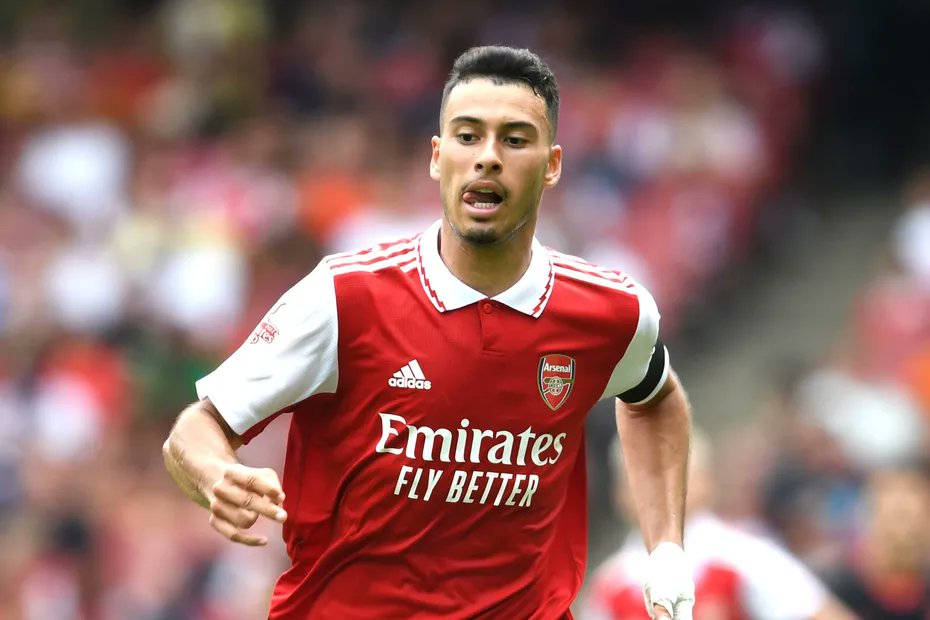 Brazil international Martinelli is the recipient of the first goal of the new season after he scored the opener in the 2-0 away win over Crystal Palace for his Arsenal side in a London Derby encounter. The Brazil national team player gave the Gunners the lead in the first half before a Marc Guehi (own goal) sealed the win for Arsenal. Manager Mikel Arteta and his players made it two wins from two games with the 4-2 home win over Leicester City and Brazil international Martinelli was on target for the Gunners during the game. He scored the final goal of the game after compatriot Gabriel Jesus and GranitXhaka has found the back of the net at the expense of the Foxes.

New Arsenal signing Gabriel Jesus scored the first two goals of the Premier League clash between his team and Leicester City with the goals coming in the first half. An own goal from Frenchman William Saliba pulled one back for the Foxes beforeXhaka scored the third Arsenal goal. Leicester City midfielder James Maddison scored for Leicester City before the goal from Brazil international Martinelli sealed the win for the Gunners.
Martinelli has two goals from two games in the Premier League this season and he can make it three goals in three successive Premier League games when Arsenal take on newly promoted side Bournemouth this weekend.
Leeds United star Rodrigo Moreno is the leading goalscorer in the Premier League this season with three goals. He scored the Leeds equaliser on the opening weekend of the season at home to Wolverhampton Wanderers. He then scored twice in the 2-2 draw at Southampton last weekend. He came make it three goals in three games when his team welcome Chelsea to Elland Road.