In a short period, Endrick has become one of the most sought-after young players in the football world. The 15-year-old Brazilian wonderkid has been in top form for Palmeiras at the youth level and was the star of the Copinha tournament – one of the most prestigious youth competitions in the world. He scored six goals in seven games, including one in the finals. 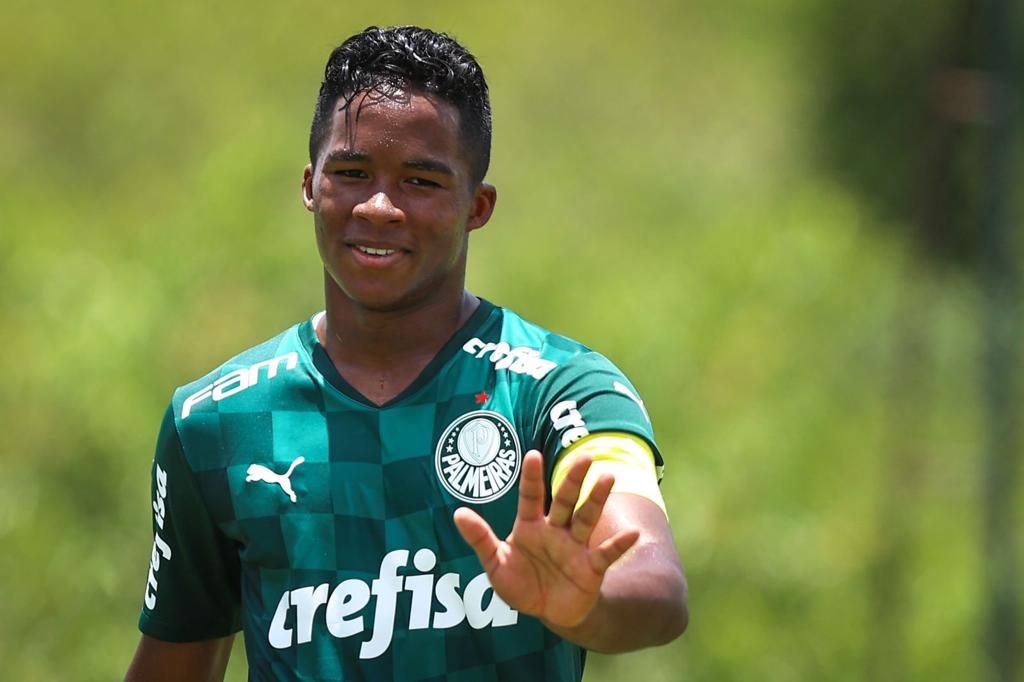 Endrick’s meteoric rise in South America has captured the attention of several top clubs across Europe. Real Madrid and Barcelona are among the interested parties, as are Premier League heavyweights Chelsea, according to MARCA. While none of the team will be able to bring him to Europe until he turns 18, attempts are already being made to complete the signing. He will soon be eligible to sign his first professional contract with Palmeiras when he turns 16.
Neither Real Madrid nor Barcelona are treating his signing as a priority at this point, with the former working on deals to secure Kylian Mbappe and Erling Haaland. The Blaugrana too had been focusing on signing Haaland, but have had to end their interest in the 21-year-old.

So, while they might now turn their attention towards a deal for Endrick, signing him will be an expensive affair. As reported by MARCA, even though the young striker has a clause worth €17 million, the final figure of his sale is expected to rise up €25 million in fixed fee and another €20 million in bonuses and add-ons, taking the total value to around €45 million.
Chelsea are also unlikely to be in the race due to the sanctions imposed on their owner Roman Abramovich by the UK Government, which have affected the club drastically. Given Barça’s economic situation, it remains to be seen whether they can fund the move for a teenager, at a time when they are targeting a marquee signing to lead the attack.