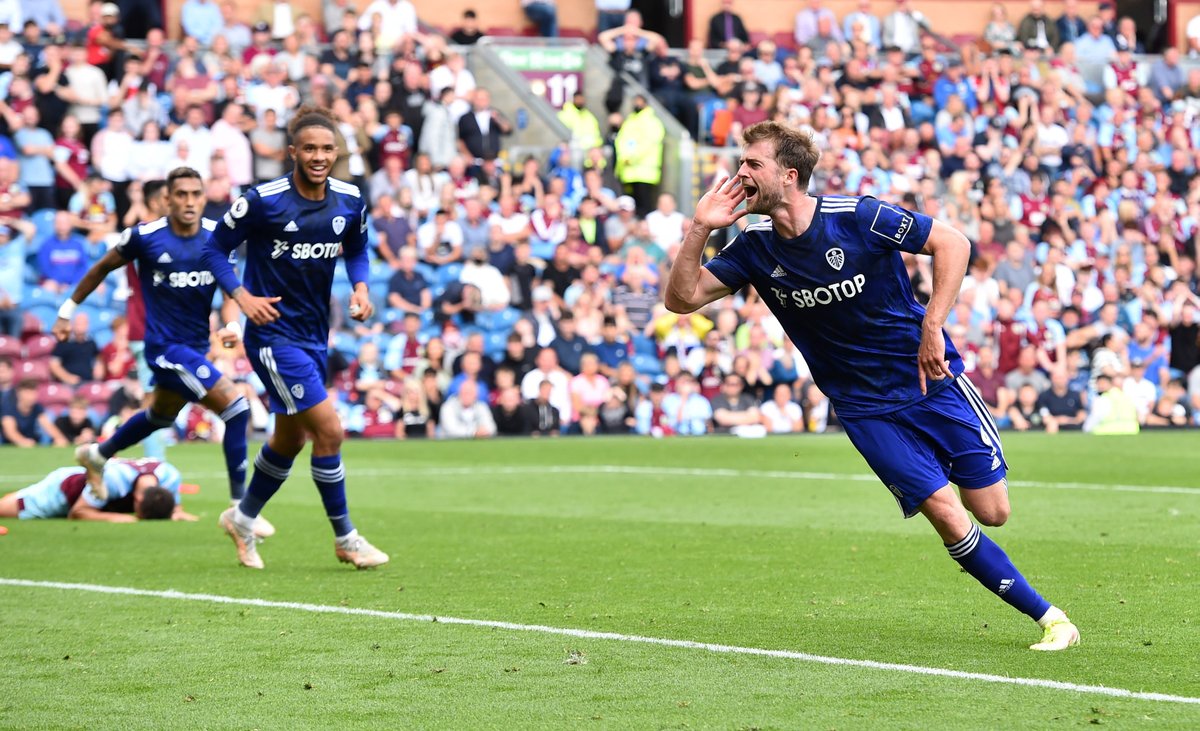 In his pre-match press conference on Friday ahead of the Brentford game at Elland Road on Sunday afternoon, Leeds United boss Marcelo Bielsa told reporters that Bamford and Ayling are likely to return to his squad for the crucial match with the newly promoted team.

Leeds United have suffered in the Premier League this season when it comes to scoring goals and that's partly due to the absence of last season’sleading goalscorer Bamford. Since the injury to Bamford, Brazil national team star Raphinha has been the major source of goals at Leeds United.

Brazil international Raphinha has now scored six goals in the league this season after he found the back of the net with a late penalty at home to Crystal Palace. The last-gasp penalty from the Brazil national team winger ensured that Leeds United move five points clear of the relegation zone. The win over the South Londoners ensured that the deficit between Leeds United and the bottom three increase from three points to five points.

Leeds United rode their luck at times during the home game against the Eagles before Palace defender Marc Guehi was penalised for handball in stoppage time. Raphinha kept his cool to find the back of the net with the resulting penalty and seal a 1-0 win over Palace for a third victory in 14 league appearances.

The Whites had earlier secured victories against Watford and Norwich City in their first 13 matches before the Crystal Palace duel.