Barcelona and Liverpool are reportedly among clubs keeping tabs on the development of Brazilian midfield sensation Andre Trindade. According to Brazilian publication NETFLU, Fluminense midfield prospect Andre Trindade is attracting a lot of interest from clubs in Europe, with giants Liverpool and Barcelona setting their sights on the 20-year-old. 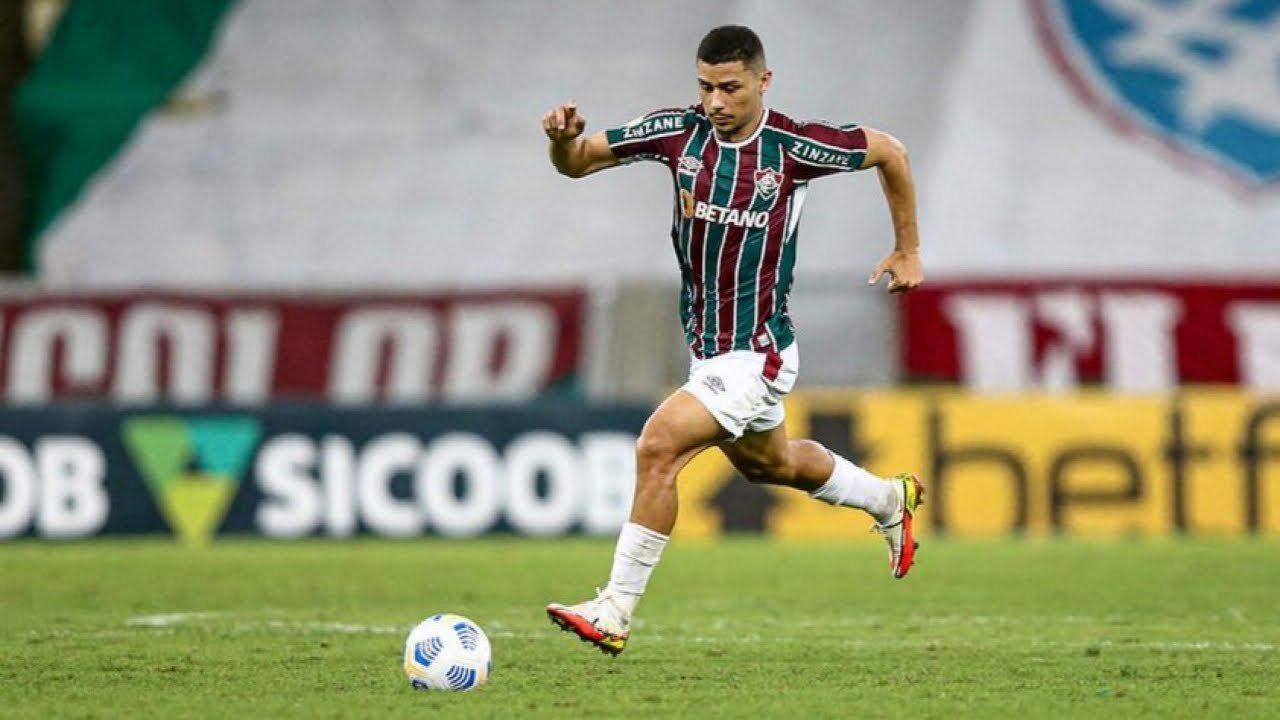 Andre Trindade came through the youth ranks at Fluminense and made his first-team breakthrough in September 2020, from which point on he has been a regular in the side. The young midfield prospect has already amassed 70 senior appearances for the Brazilian giants, bagging two goals and assists apiece.

A defensive midfielder by trade, Andre has displayed versatility so far in his burgeoning career as he has shown the capability to play higher up in the centre of the park or even as a right-sided midfielder. His potential has not gone unnoticed as clubs across Europe have taken an interest in the 20-year-old.
As per the report, Liverpool have emerged as a keen admirer of Andre, with the Reds having the young midfield prospect scouted recently. Liverpool have a good relationship with Fluminense, having recently signed young goalkeeper Marcelo Pitaluga from the Brazilian club. And they could look to swoop away another talent from the South American outfit in Andre Trindade.
However, Liverpool could potentially face competition from La Liga behemoths Barcelona, who are also keeping tabs on the 20-year-old prospect. The Catalans have a rich history of picking up young talents from Brazil and nurturing them in the first team. And with the club needing a long-term replacement for Sergio Busquets, Andre Trindade could be someone who can be groomed into that role.
Apart from Liverpool and Barcelona, the young Brazilian is also attracting interest from Italian outfit Udinese and reigning Dutch champions AFC Ajax. Andre Trindade signed a new contract with Fluminense last year, extending his stay at the club until December 2024.