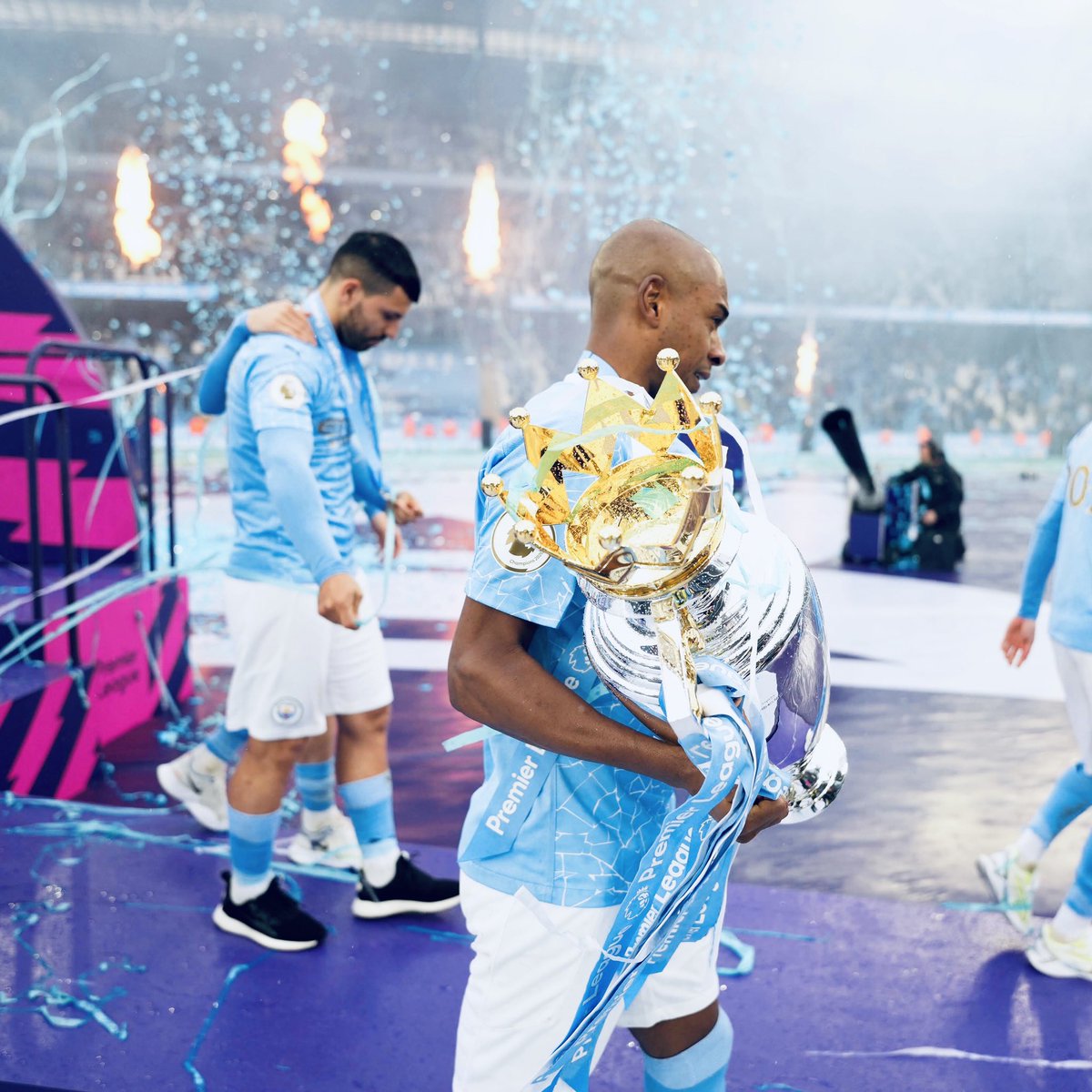 Fernadinho has been one of the best players under Pep Guardiola in recent years and will become the only remaining player from the squad that Guardiola inherited in 2016 if Sergio Agüero finally completed his summer departure from City to Barcelona in just a few weeks.

Although Fernadinho has been a solid part of Pep Guardiola's team over the years, he is scarcely recognized for his huge and important performances for the Etihad outfit. He has had to switch positions between playing in Central defense and playing in defensive midfield over the past few seasons. His adaptability and versatility to be able to play in several positions for the team are some of the reasons that Guardiola keeps using him as frequently as he does.

The Brazilian midfielder was also recently offered a new two-year contract at Manchester City as they confirmed their trust and faith in his services. His latest feat which was initially a record set by Anderson at Manchester United is one that he is proud of and he says that he will continue to work hard for the team to ensure that they lift more titles and trophies together.

About his latest achievement, he said he would like to eclipse the record and insisted that he would like to be the first Brazilian player to win 5 Premier League titles, revealing that he desires to be a part of another team to win the league next season.