https://pbs.twimg.com/media/E_lBalqWQAEYJXL.jpg
Brazil national team attacker Richarlisonwill miss the Premier League clash with bottom team Norwich City this weekend due to a knee injury. Richarlison sustained the injury during a tackle from Burnley defender James Tarkowski. He played 81 minutes as Everton came from behind to beat Burnley 3-1 at home. 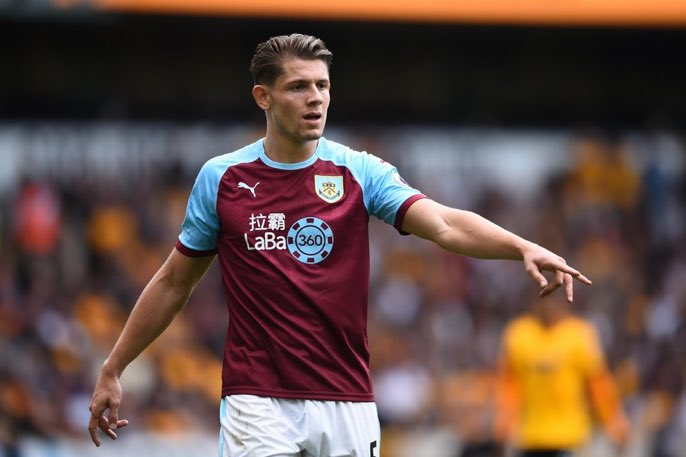 Richarlison was not one of the goalscorers against the Clarets who took the lead at the start of the second half through defender Ben Mee. Mee gave Burnley the lead on 53 minutes after a goalless affair in the first half. England international Michael Keane restored parity for Everton within seven minutes before the Merseyside giants scored two quickfire goals within a minute to take the game away from their opponents. English winger Andros Townsend scored a great goal to give the Toffees the lead on 65 minutes before fellow winger Demarai Gray added a third Everton goal one minute later.

According to the Spanish tactician, the Brazilian international won't be available for at least two weeks because of the injury. The Brazil attacker is highly unlikely to feature again for Everton before the October international break.

Richarlison has missed the last two games in all competitions as a result of the abovementioned knee injury and he's expected to miss the next two games until next month's international break. The Brazilian international missed out on the heavy defeat to home side Villa last week Saturday. Richarlison was missed in the Everton attack which failed to score a goal for the first time this season as Villa ran out 3-0 winners thanks to second half goals from Matty Cash, Lucas Digne (own goal) and new signing Leon Bailey. Richarlison also missed the penalty defeat at London club Queens Park Rangers (QPR) in the Carabao Cup third round earlier this week. He will also sit out the Norwich City and Manchester United games in the Premier League later this month.